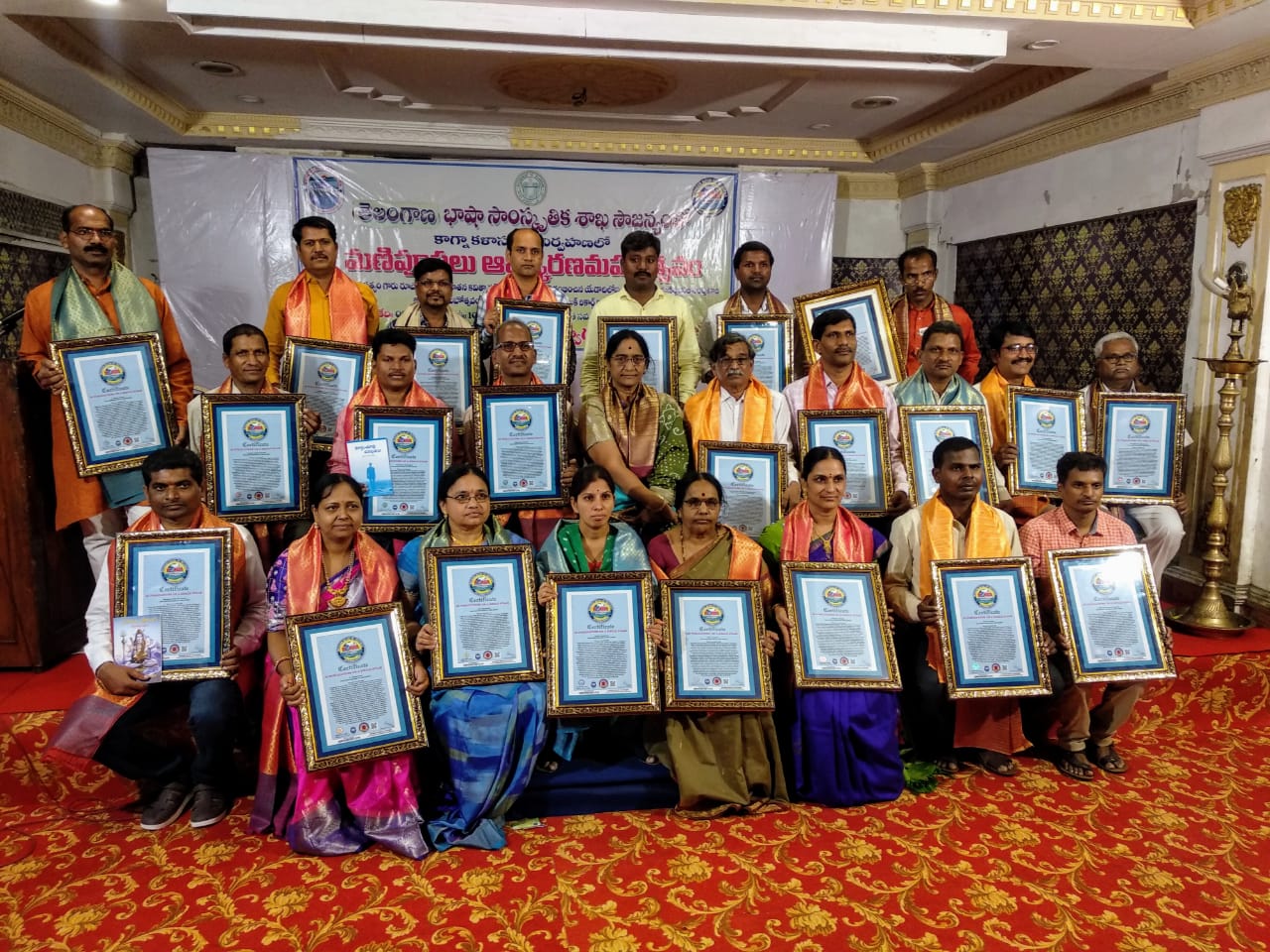 25 PUBLICATION ON A SINGLE STAGE